Back in September hubby and I took a course held by Sandown and Shanklin District Camera Club. We thoroughly enjoyed it and went on to join. Several days out have been organised and the last of which was to the Victorian Festival of Christmas at Portsmouth Docklands.

It was very difficult to take pictures with a nice background and we only had glimpses of the sun. On the way out we spotted a couple sitting on a bench throwing chips to the seagulls. the resulting photo (after a bit on playing in Photoshop) was the first of my 10 points in the camera club competition last night. 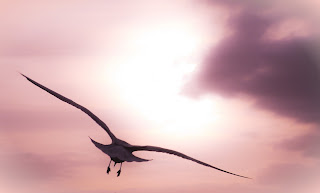 The second of my 10 points was taken on holiday in China a couple of years ago. I can't remember exactly where we were as we visited 6 different locations, but it was a view under a bridge. 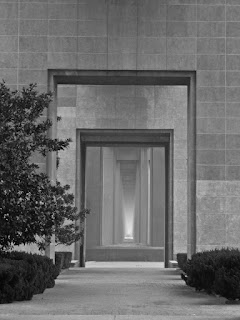 The judge said it was very abstract and I loved the look of infinity create by the columns.
No comments:

I'm playing catch-up with this blog so my timeline is a little out. Back in September I took a course with Becky Fairclough of Chameleon Designs.

She has some unique lampwork beads which she has designed and made. Such as these 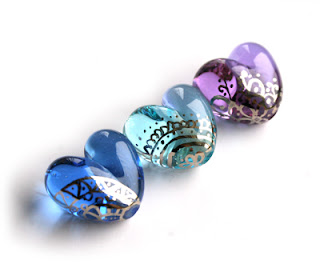 It was a 2 day course, for complete beginners and included everything you need to know to set up the hobby back home.

It was very intensive but gave me a good grounding. It is not a cheap hobby to start so I had some big decisions to make if I wanted to go take it up.

Here is a link to her classes page: http://www.chameleondesigns.co.uk/Classes.html
No comments: