So I finished the summer shows now and I have really enjoyed doing them. I have met some lovely customers and stall holders and learned some things. I have to say that I am not new to craft fairs, I have done many in my past but I am new to selling jewellery at them and trying to work out the best way to display my wares.

One of the things I have learned is that my display needs to be flexible to fit each space that is provided. After the Garlic Festival I was at Havenstreet Steam Fair. A four day show of steam engines and old vehicles.

Because all of the shows I have been doing are local to me I am lucky in that I can turn up the day before to set up. I find that this is invaluable especially when challenged with a new space.

When I turned up at Havenstreet, I walked into the craft tent and found that I had been put in the centre of the tent facing the door. Now that sounds like a brilliant place to be (as long as the weather is good and the wind isn't howling through it) but there was absolutely nothing behind me. I really didn't feel comfortable about this so I set of in search of the organiser and was told that it was ok, there was going to be someone behind me but they didn't need a table. This was Rich from Treclaimed who I had met at a previous show.

This meant that I would have people coming on either side of me as well as to the front. I only had one spare table and there wasn't really room for another (plus I would have trouble filling another table) so I opted for an L shape. Then the organiser said another person was coming so they could go behind me in the opposite L, perfect I thought until I turned up the next day and they were so close to me I couldn't get behind my stand! They hadn't thought to move their tables out a bit and there were 4 people standing behind the stand. I wouldn't have minded but it wasn't even a craft stand it was a charity stall!

So with help from some other stallholders I moved my tables forward to make room for myself.

Because I was facing the door the arena was just in front of me and I could see some of the events taking place. One was the Inch Perfect Motorbike Trials team. They were very good. 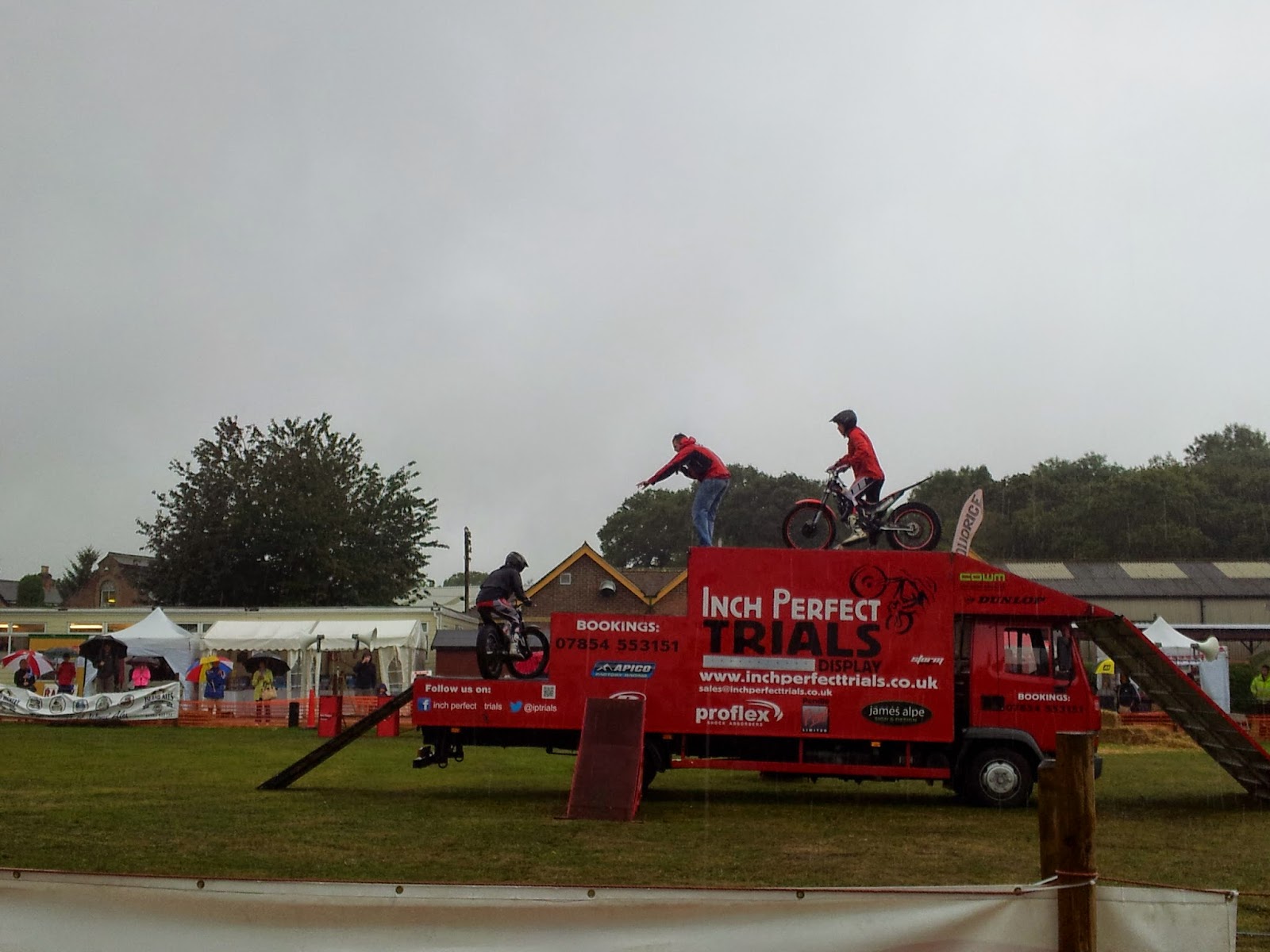 But the best was the Sheep Show. I couldn't get a decent photo because of the people in the way but I couldn't believe it when the sheep danced. Yes I did say danced. One of them had dreadlocks and swept his head from side to side, it was hilarious. They also did a dog and duck show which was very informative on how to train a sheepdog. They used running ducks instead of sheep.

Friday was a bit quiet but on Saturday I had my best day so far. I sold this statement necklace which I have to say I was a bit sad to let go. 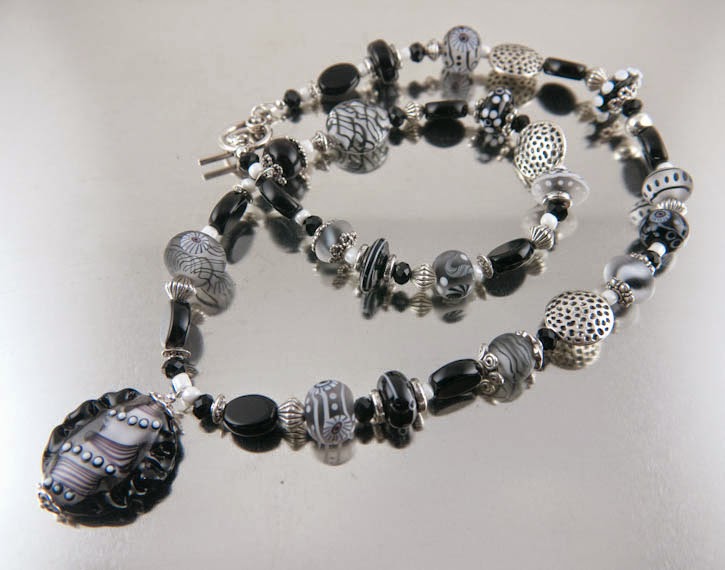 Now unfortunately Bank Holiday Monday was a washout. Unbelievable the show still went on. People had pre-bought their tickets online beforehand so if they didn't go they lost their money.

One stall holder didn't even bother turning up and a few went home early. Some because they were getting flooded out and Rich because his wooden furniture was getting wet.


The arena was getting a bit muddy to say the least and this is the first time that I have even seen a steam engine pulling (or pushing) another steam engine. I took a video of one of the steam engines getting stuck. 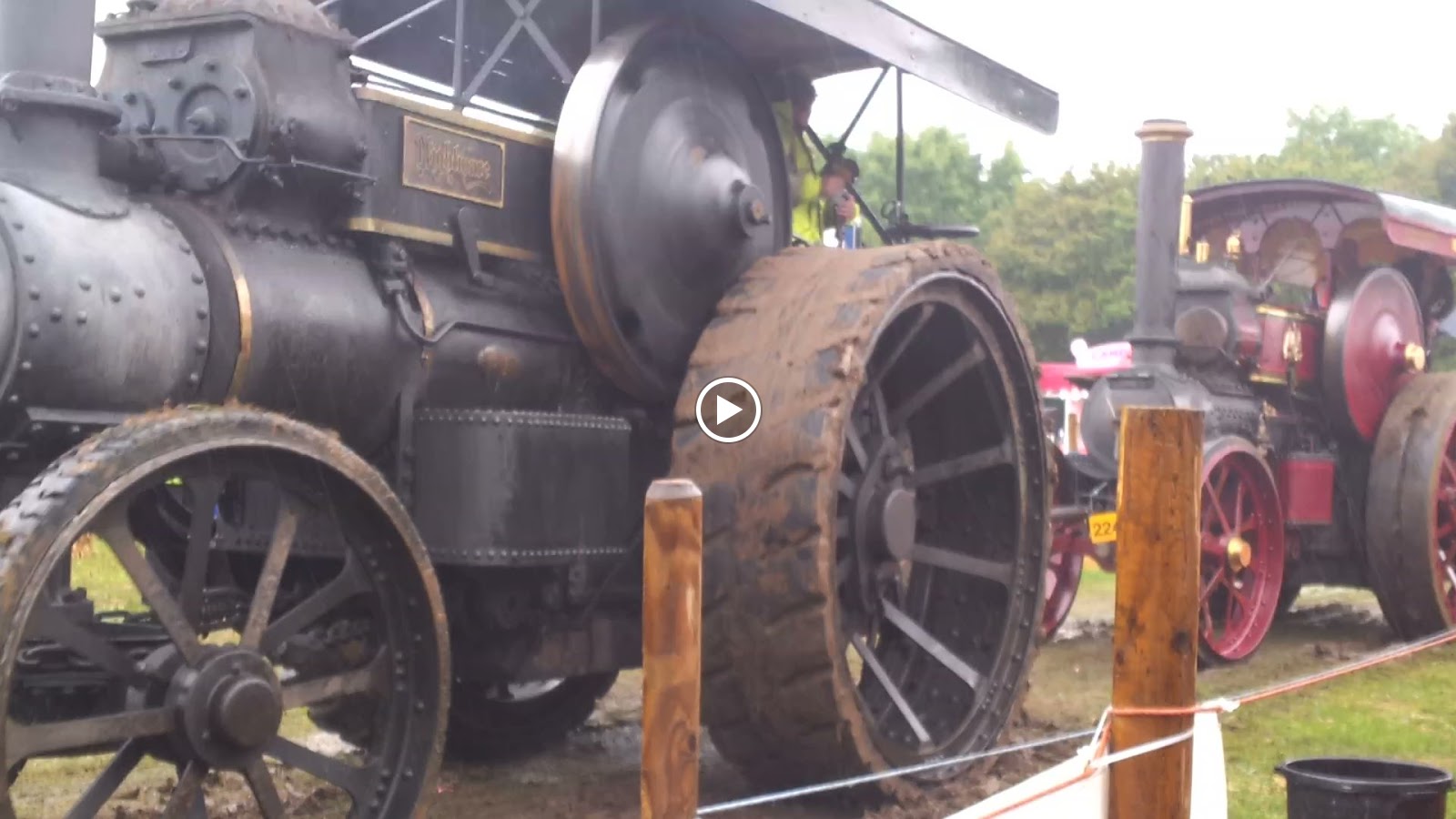 This is the sheep racing. 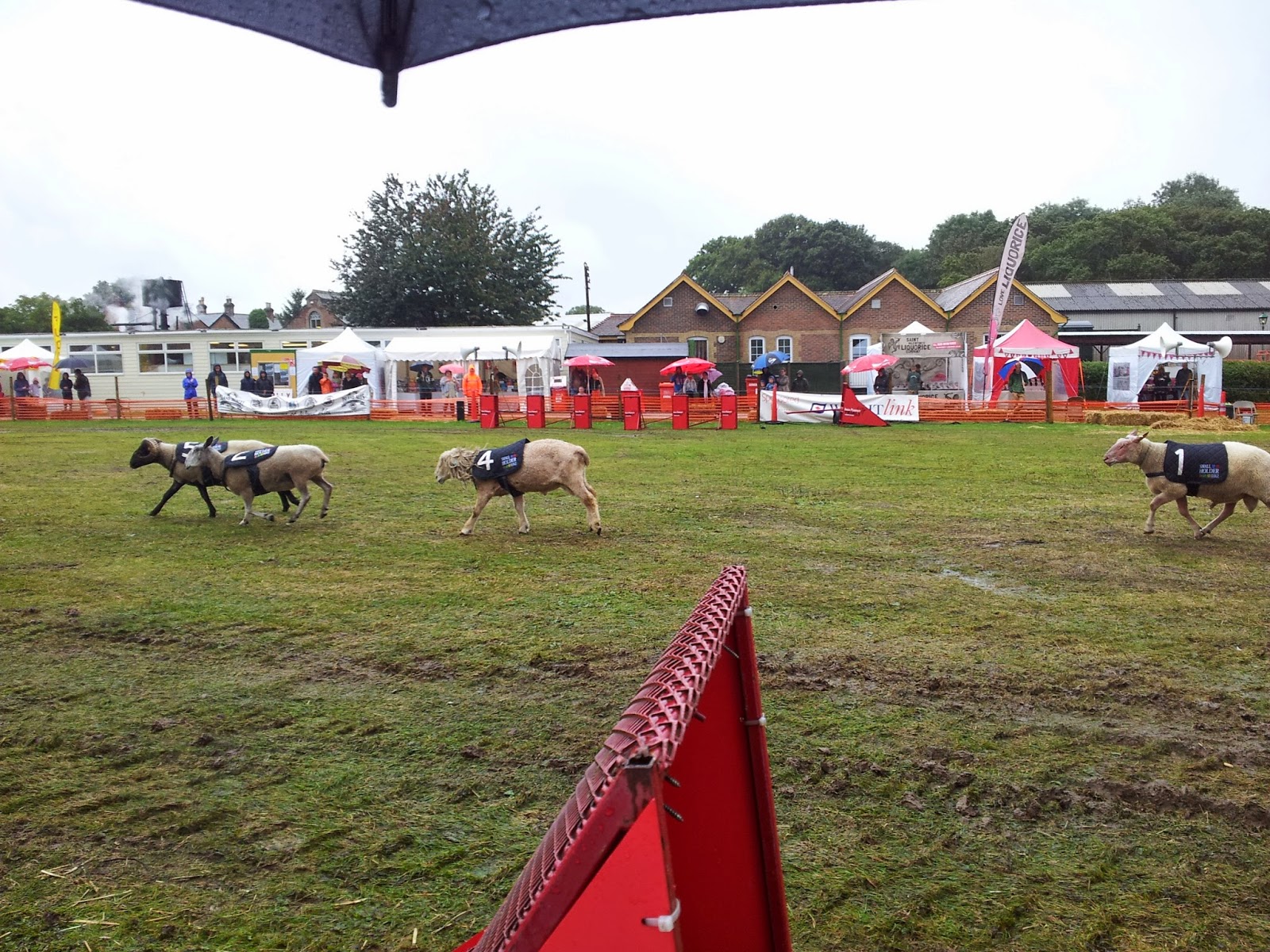 Amazingly I actually had a few sales. I packed up a little early as I was getting cold and decided to leave my stuff overnight and pick it up the next day. I was so glad I did. One of the other stall holders didn't get home until 7pm and posted on Facebook that it was fun watching the cars getting stuck!